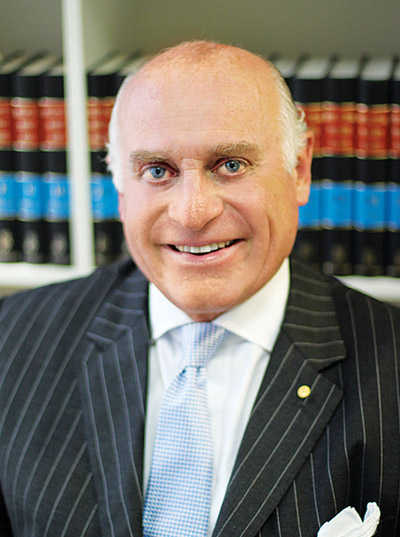 Charles is the Chairman of The Principals Funds Management. In summary, Charles’ background includes:

• Past Chairman of the Military Superannuation and Benefits Board of Trustees No 1 for 10 years to August 2007.

• In June 2019, appointed as a Member of the Order of Australia (AM) for significant service to Australia-United States relations, and to philanthropy.

• In September 2018 appointed as the Australian representative, in an honorary capacity, on the main Board of Directors of the Global Federation of Competitiveness Councils.

• In 2013 – appointed as an honorary Distinguished Fellow of the Global Federation of Competitiveness Councils www.thegfcc.org.

• In March 2018 appointed Co-Chairperson of The Australian Government Advisory Board on Technology and Healthcare Competitiveness (honorary role) www.austechhealth.com.au

• Non-Executive Director of non-profit or charitable organisation: the Menzies Foundation for 28 years.

• Awarded the Order of Australia Medal (OAM) in 2009 for “Service to the Superannuation and Funds Management industries and as a supporter of charitable and educational institutions”.

• In November 2021, appointed by the Federal Government as a Board Member of the Clean Energy Regulator. 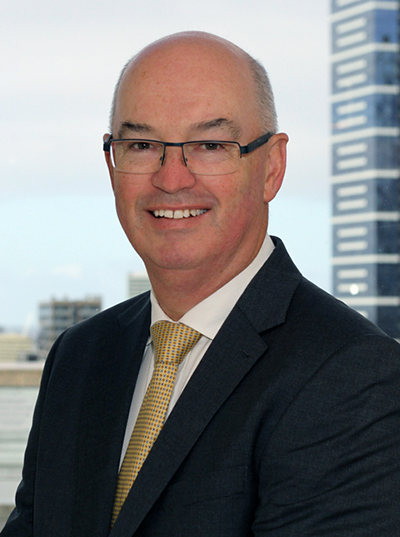 Anthony is a Chartered Accountant with over 30 years of private clients experience. He joined the Melbourne Office Taxation Division of Arthur Andersen in 1984. Anthony was  promoted to Partner in 1996 and in-charge of Melbourne’s Private Client Practice for six years . With the demise of the Andersen Worldwide Network in 2002, Anthony established Dominion Private Clients to continue his passion for personalised high quality private client advice. In 2011 Dominion Private Clients merged with Mutual Trust. Anthony has now established his own consultancy practice utilising the resources of the KordaMenthaGroup.

Anthony has been a Strategic Advisor to The Principals Funds Management Pty Ltd for a number of years and has recently been appointed its Chief Operating Officer to assist in the management of the Company’s compliance obligations.

Board Advisors and Consultants 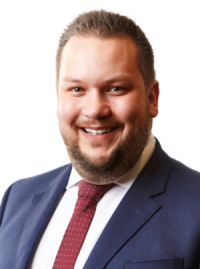 Stephen is a Director in the Family Office division at Mutual Trust and has over 13 years experience in financial services.

Stephen holds a Bachelor in Business from Swinburne University of Technology and a Graduate Diploma of Chartered Accounting.

Mutual Trust was founded to manage the affairs of the Myer and Baillieu Families in the early 1900’s and it has grown to become a Australia’s largest multi-family office providing intergrated services including Family Office Consulting, Wealth Management, Tax, Accounting, Consulting and Superannuation, Philanthropy, Trustee, Property, Agribsuiness Services to Australia’s most successful families, family businesses, trustees, not-for-profits and individuals. Today, Mutual Trust has over 200 employees across four offices nationally and has $12 billion of assets under administration as at February 2020.

Murray has worked within the financial services industry for over 29 years. He has provided advice on corporate governance and strategic planning issues to institutions; acted as an independent expert under ASIC enforceable undertakings; chaired audit risk & compliance committees; been appointed as a responsible manager for a number of AFS Licence holders spanning listed and unlisted fund managers and financial advisory businesses.

Murray is currently Managing Director of Compliance & Risk Services Pty Ltd which has acted for over 400 financial institutions in establishing and supporting financial services businesses. His company has also developed a web-based software solution, CRS-Certus, which is used by a number of financial institutions to manage their risk and compliance obligations. Murray’s expertise spans retail and wholesale funds management, securities operations, superannuation, insurance, corporate advisory and financial planning.

Murray is a strategic advisor to The Principals Funds Management on regulatory and Australian licence compliance. 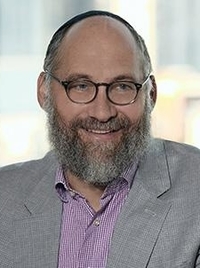 Harry is a Partner and leads the Hall & Wilcox Financial Services team.

With over 20 years of experience, Harry is a recognised expert in all areas of financial services.

Harry has expertise in:

Harry has been recognised as one of the best Lawyers in Australia in corporate/governance every year since 2014.

Harry is a key Strategic Advisor to Principals Funds Management in all regulatory matters.